on March 02, 2015
Here it's, let me welcome you to technology companies from China who is currently riding his name , Meizu or in its Chinese language 魅族 科技 有限公司 is becoming a hot topic in the net. Why? Because there said that the company has actually been established since 2003, is one company that will use the Ubuntu OS later after they were officially released Meizu MX4 Poster with Ubuntu OS in it. Here's the picture.

Never know, maybe just a coincidence .
But clearly the mobile phone companies in China seems now better in terms of products than a few years ago and now they not only make a Fake iPhone, they make their own product and nailed it! :p
Apple China Entertainment iPhone Meizu Ubuntu 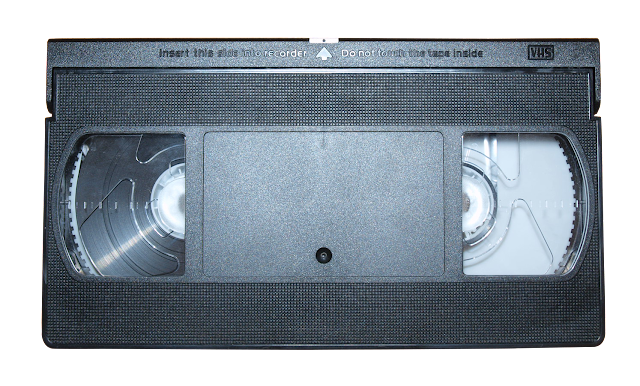 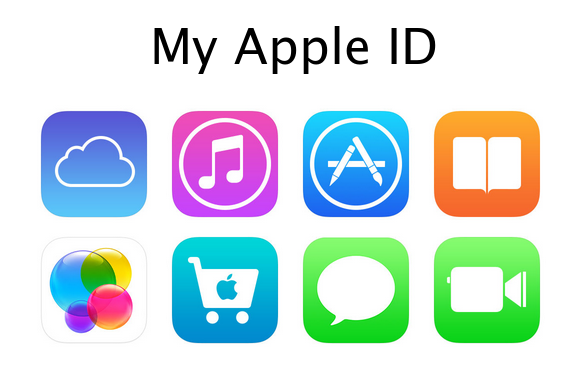